This is rather rude comment from a major head of a company. I would not be surprised if he made this comment private to his top officials (after all, this is a crude world of corporate). But speaking of this openly in front of majority of employees?

1,000 developers had worked on the codes behind Solarwind exploit?

Really? Would you believe it? I personally find it hard to work with 1,000 people for the same objective. If it is true, it also indicates a state owned esponiage is happening because large corporations probably can't do it.

Where is Facebook's innovation?

An interesting analysis from CNN. Indeed I also agree with the comments and find Facebook, apart from cloning other people's features, is also a giant advertisement and privacy invasion factory. Should DoJ do something about antitrust?

Google paying Australia for news that they hosted

After threatening to stop serving Australia, Google suddenly changed their mind and start paying the Austalian Government for the news that they serve in Australia.

Bill Gates speaks up about electricity shortage in Texas

I agree with him. There is nothing wrong about renewable energy and this is needed to save mankind from extinction. It is the risk management and planning around it is done poorly.

Please don't blame technology. Human's laziness and narrow vision, inability to look at the big picture will always be the culprit.

How Oracle sell repression in China?

I will just let you read this yourself. Can only tell you that it is long, but worth reading. 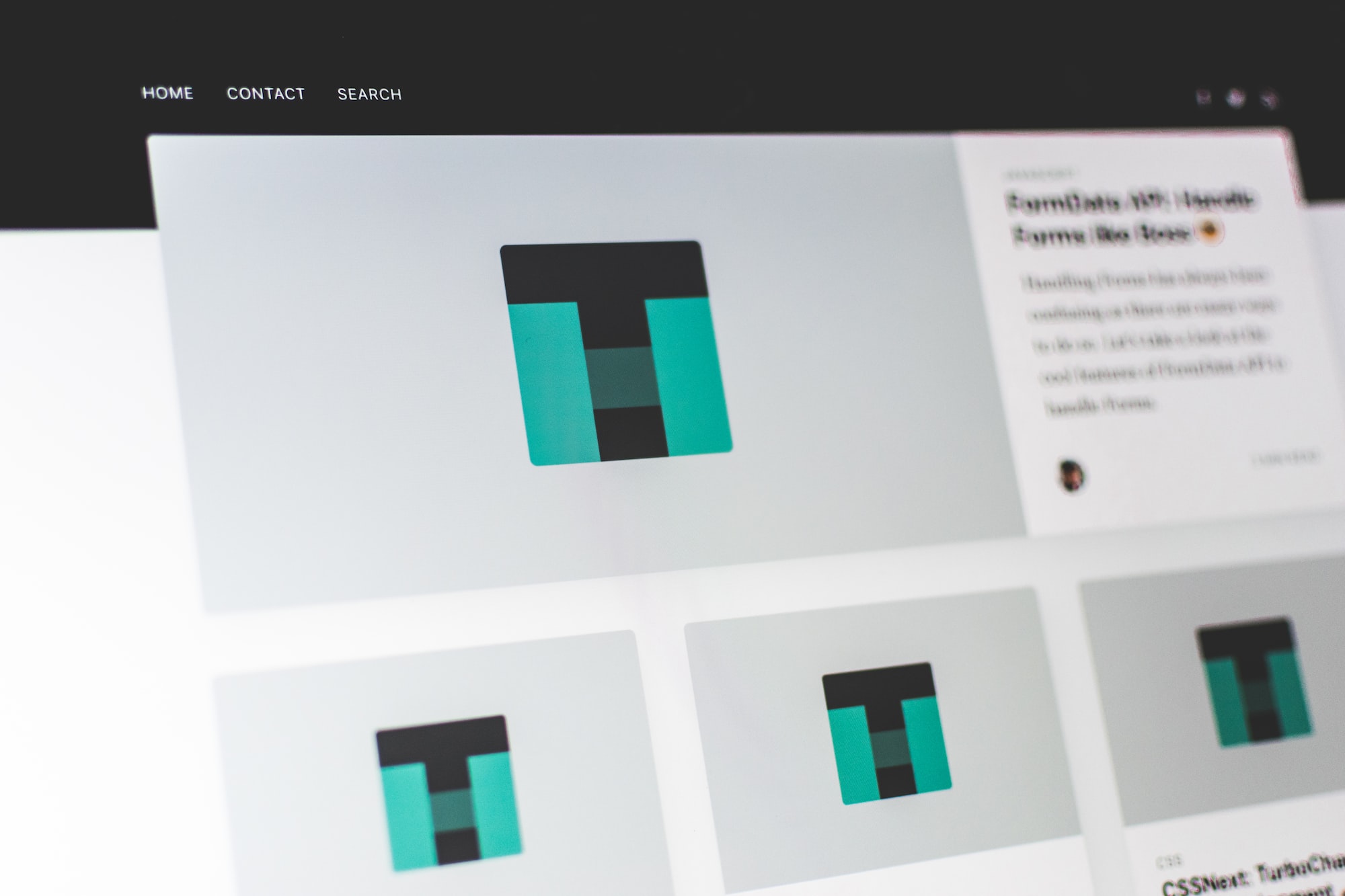 This article illustrates how to properly expose a Kubernetes service, make it SSL enabled and load-balanced. 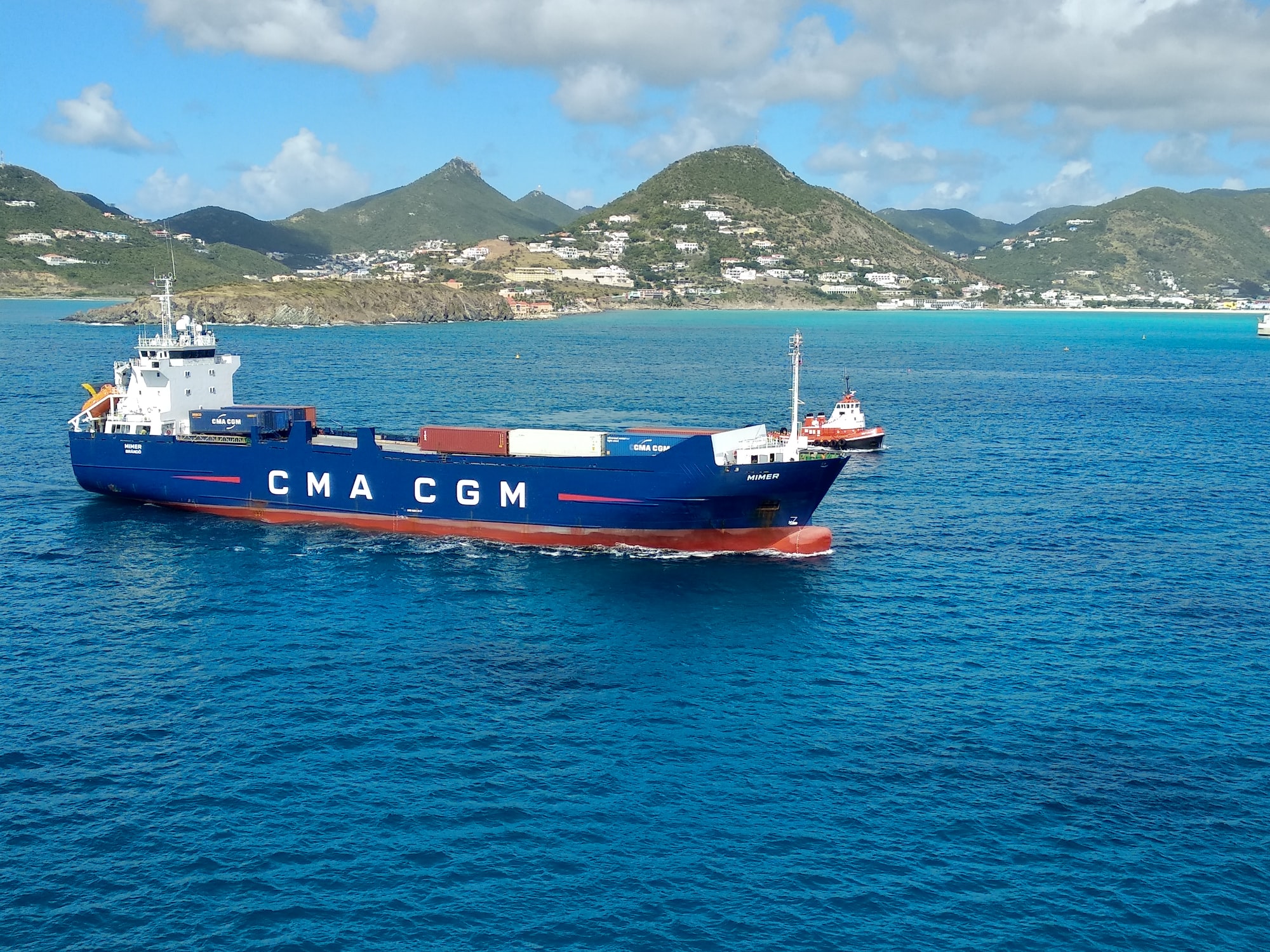 In this article, I want to illustrate how to run a software that doesn’t have an already existing image in Docker. During the process I will need to customise it a bit before making it useful.