An interesting story by TechRepublic reveals some of the said statistics from survey done by developers organised by Rollbar, a survey company. Some key figures: 39% developers need to manually investigate where the bug happened, and they often cannot find enough information to fix the bugs.

Saidly, software quality control is hard to do. If you are working in a corporate world (aka not technology companies), you will know that most of the time, we do not have enough time to write codes, user requirements are not clear, lack of professional testers and BAU staff have to test things in their spare time, and production issues are hard to identify and fix simply because most developers do not have access to the data that is triggering the issue due to compliance hurdles.

The DevOps world would sort of improve the situation a bit, when development, testing and deployment process streamlined to reduce version control errors. However it merely improves the efficiency of IT, but not addressing the fundamental concerns that we have so little time to develop so many things.

I think it is a matter of respect - when the business world thinks that programs can be developed so easily and demanding less and less time for developers to work on, the situation will not improve. Unless business starts to respect technology as a core piece to enable and drive the business, business will not respect the opinion from technology teams and hence, will not allocate enough resources to enable technology.

Thats why companies like Apple, or Google are so successful, because they are technology companies and hence, by nature, their technology teams are highly respected.

This need to change, not by words of transformation, but by action...

According to the news, Adobe has been allowing the company Zhong Cheng Network and its website, flash.cn, to distribute the now-forgotten once giant Adobe Flash Player to be installed in Chinese computers.

It really reveals several issues, firstly, Adobe's security record in the past has really been beaten badly. They might have learn a few things but their culture of ignoring end user security seems still an issue  .

I welcome comments on this topic very much. Leave one if you also want to express your own.

A lot of things are already software defined. Your electricity, water, sewage, gas systems are all running on industrial software solutions, calculating how much are you using, predicting how much you need.

And the world does not have enough programmers...

Whatever country gives the most respect to the technology industry will win in the future. 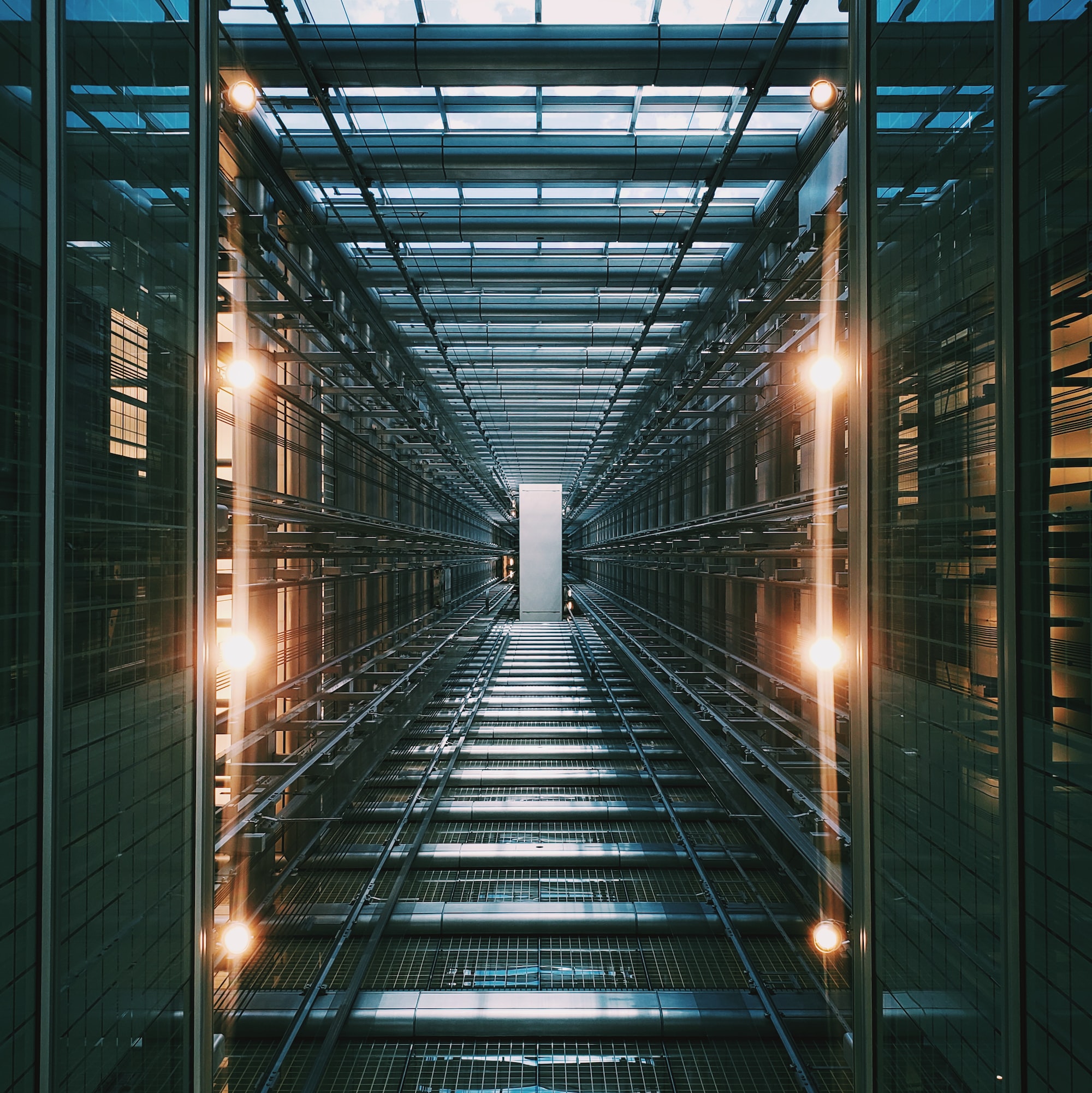 Setting up multiple master nodes in Kubernetes, and migrating workload to it.

It is fun to tinker a bit from time to time, especially when you have a lot of machines.