This week we have a special topic - something only Americans would / may understand.

I hope that everyone try to read it through and think of its relevance to you and your community.

It all starts with this columnist article from LA times that California started to enact on the Net Neutrality law.

What is Net Neutrality law?

In the simplest way, lets think about how you access the Internet.

So you have paid for a huge bandwidth, and it can be expensive in the States, but you are not getting what you really want to do (watching Netflix smoothly in 4K).

Since then, landscape had changed. Big content providers, in some way, joined forces to promote Net Neutrality laws since 2005, and lobbies very hard to get the laws passed. Obviously they have their own agendas but from consumer perspective it also gives people choices to mix and match their ISPs and content providers freely. The only downside seems to be with ISPs, which has been in a pricing competition forever.

In mt view, the whole purpose of Net Neutrality law is to provide a fair playing fields to let competition shine, and to allow consumers to have fair options.

So this is a good move by California. And hopefully the country will follow.

But wait, time passed, we have moved to a software defined era already, giant telcos do not have the kind of influences to people, their choices and their opinions any more. The big influencers are the social media and search engines. They became the new infrastructure providers, while telcos are simply becoming a provider to them.

With tech giants censoring themselves... do we really have a level playing field?

Probably law makers will need to keep themselves up to date on whats going on, young politicians are extremely important then (and so are young voters).

Last minute update: Another move that seems also be in the right direction as commented by Slashdot... with Columbia University media law professor Tim Wu, who coined the term Net Neutrality, joining the administration as an advisor. 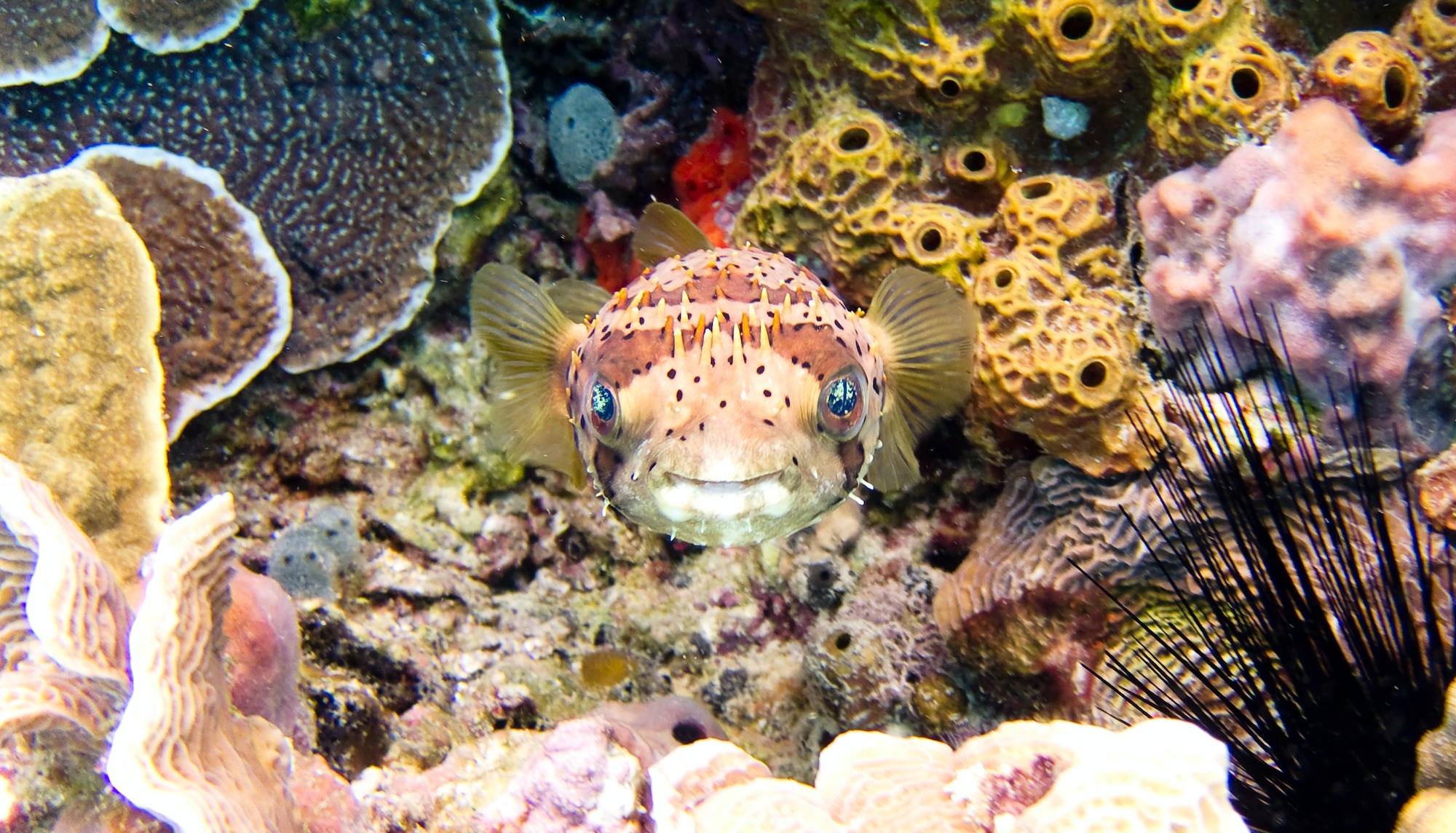 A comprehensive guide on how to set up an OpenBSD router.

A lightweight reading for Kubernetes-Dashboard, and setting up metric-server to plan for more serious monitoring. This article will also go into Kubernetes security model a bit.