Lets start this week with a summary of all the bans, proposed bans, and censorships around the world, and with a shocking scientific news.

Several App Stores (I am not sure about the exact number, as I never used them before) banned Alibaba's UC browser, as the relationship between Chinese government and Alibaba worsen.

At the moment it seems only confined with Chinese based App Stores, which the Chinese use most. International corporations seem not affected.

It is a typical case of Chinese censorship, which most of the time works on a 80/20 rule and gradually tighten up their grid.

Who says that engineers do not have  quarrel with politics?

The news broke by AP is interesting that lawmakers in Utah is proposing something rather controversal but common. It is controversal because it is not something that someone in a free world would expect, but common in authoritian nations, which use as an excuse to introduce monitoring technologies to common civialians.

Most of the people in the free world live with the basis that you are in control of your own life, and you have the responsibility to take care of people who are depending on you, such as your children. As a result, when you choose your smart phone for your kid, for example, you would need to review and investigate on what the phone provides as a function to ensure that your kid are not exposed to inappropriate contents. On the other hand, there is no regulation on how you should do so.

Let's hope that, even if this got passed in the States, they won't make authoritian decisions and make the biggest free world become a authoritian state. Now it is time for people of the United States to take care of their own will and ensure that their freedom will not be slowly taken away.

Signal blocked in China, and Line messages are read by Chinese Line subcontractors

Just like any other messaging app which supports end-to-end encryption, Signal had been blocked in China after gaining popularity. It is consistent with the way that the Chinese censorship does, using a 80/20 rule to ban free speech, and arrest the rest.

Even Japanese can't escape, with Line confirming that their messages were being intercepted and read by Chinese technicians without consent.

A worthwhile mention from the science department

In a rather shocking news, it is reveal that Israelist scientists have engineered a mechanical womb that could allow mice embryos to develop for 11 days (a full mouse baby only needs 20 days to develop) to help the scientists understanding how we all develop from a single cell to a complex organism.

This is a breakthrough, and it is now time for another mad scientist to ignore all the ethical codes to develop a full baby. Sounds resemberence to the movie Man of Steel, or Matrix? 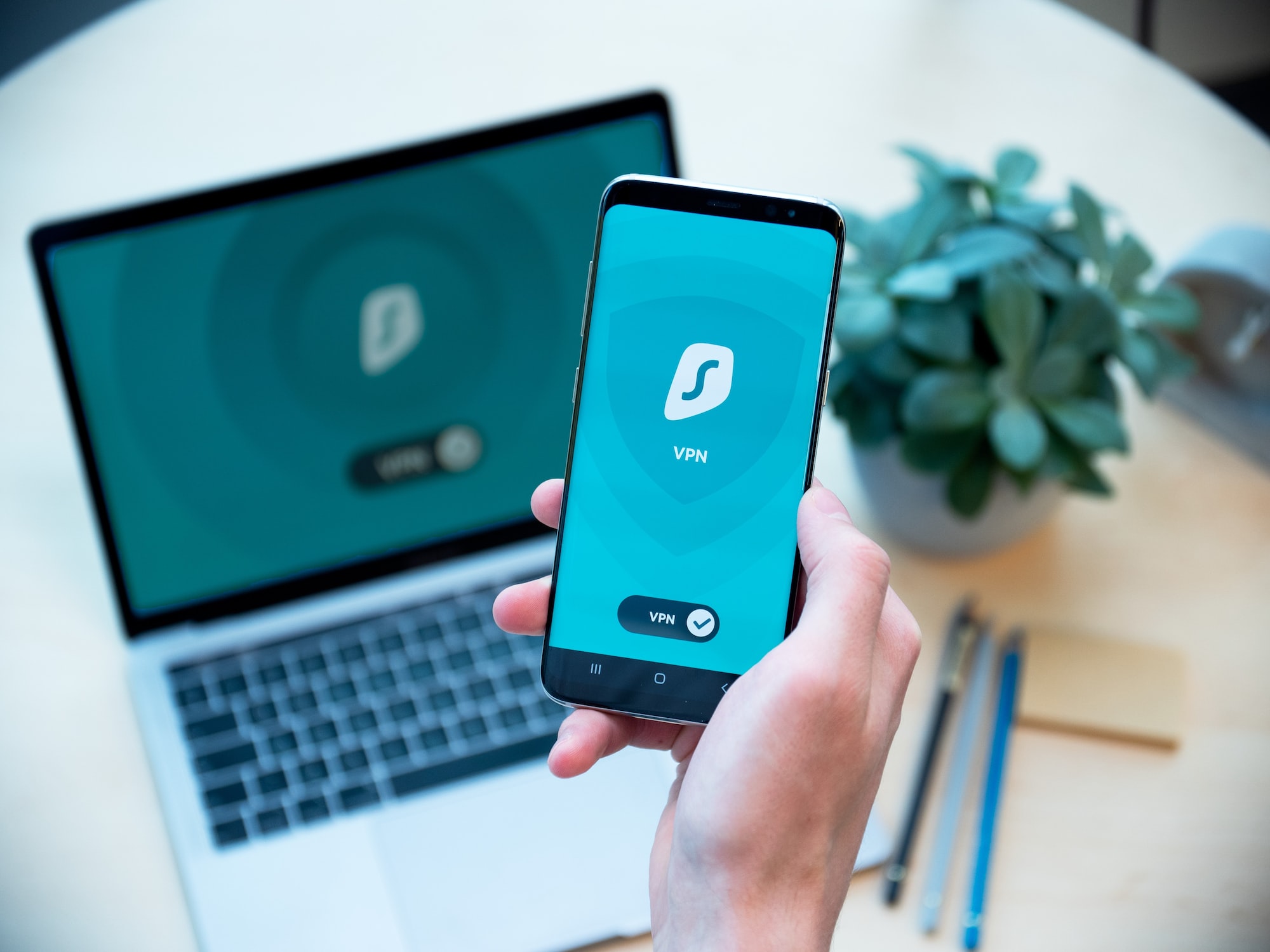 Using OpenBSD to configure a VPN provider and use a simple policy-based routing to selectively route traffics to the right direction. 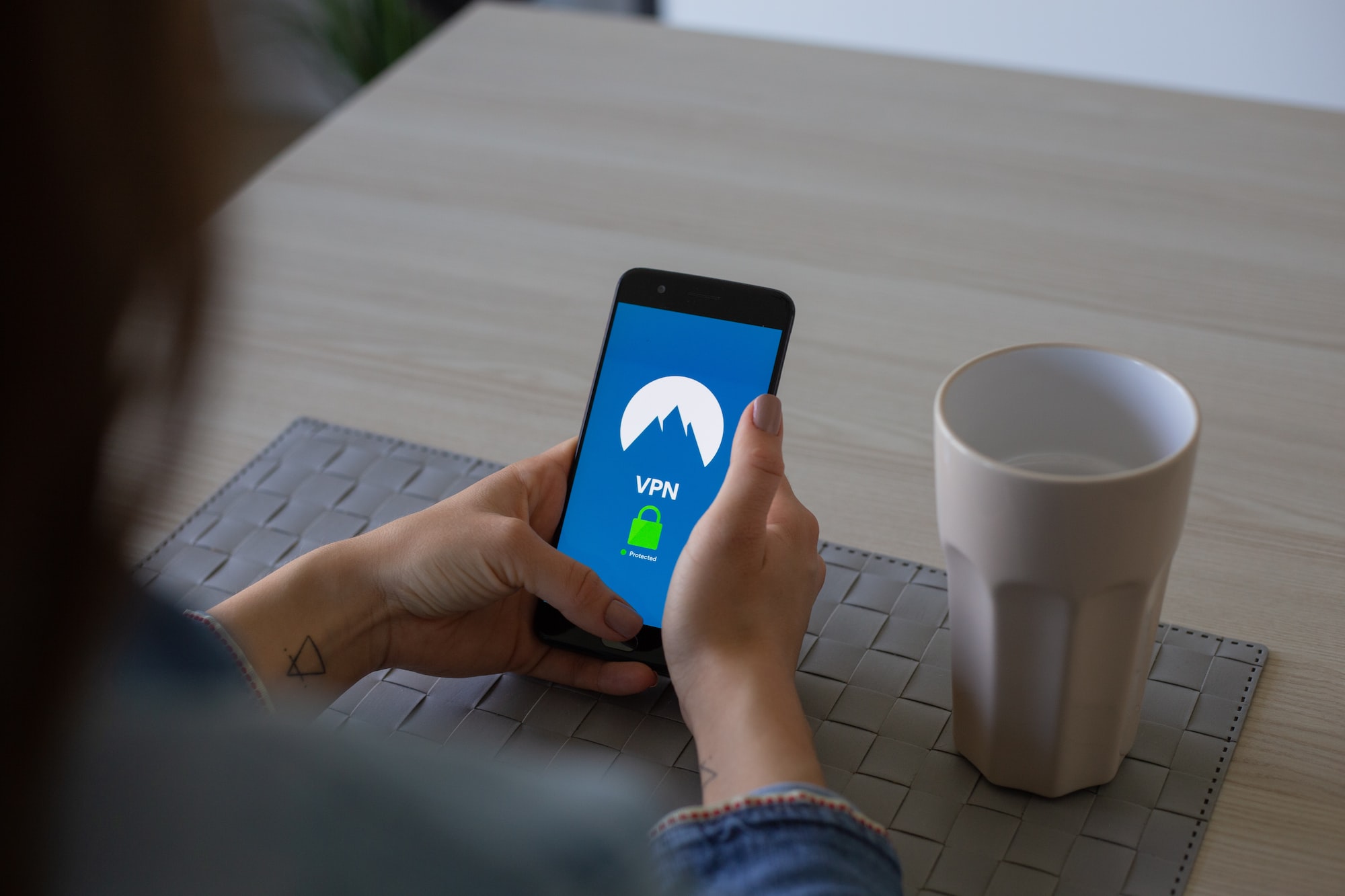